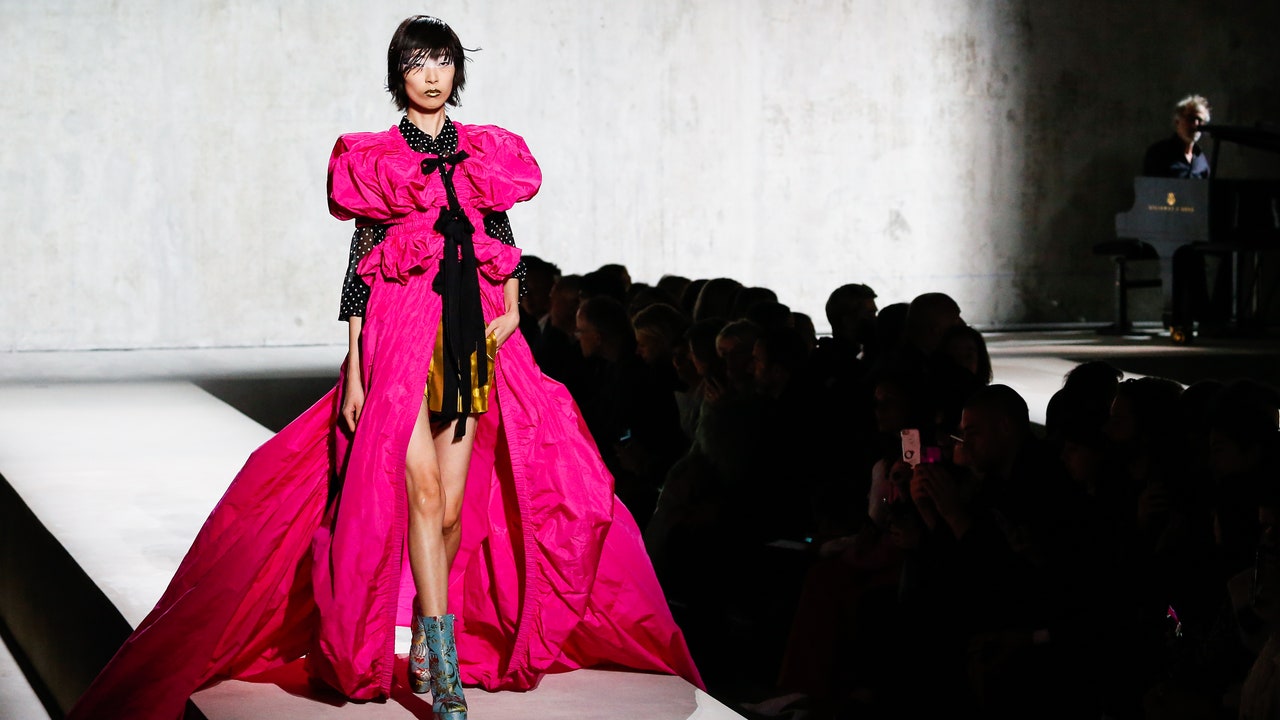 Those among us who shop with passion will have realized that spring 2020 products started to go on sale in-season this year. By early April, items that had just arrived at stores were offered at 30% off. This week, those numbers are reaching as high as 80% on some e-tail sites. A dress I watched walk a rainy runway at the Paris spring 2020 shows that was originally listed at $1,590—a sum higher than my monthly rent in Brooklyn—is now reduced all the way to $477. On one hand, how could I not buy it? On the other, what am I compromising if I do?

“In late March, I received notification from a global e-commerce platform that they would be going on sale starting with a markdown of 25% on all spring/summer merchandise,” says Lane Crawford and Joyce president Andrew Keith. “I could see the floodgates about to open on discounting—and a forewarning from our last global crisis when an American department store went on discount and every other retailer was forced to follow.”

Designer Dries Van Noten describes in-season markdowns more bluntly: “To me, it’s like a knife in my heart.”

The Belgian designer is the founder of the Forum Letter, a document released in early May advocating for selling clothes in the season they are intended for—coats in winter, swimsuits in summer—with the discounting period limited to the end of the seasons in January and July. In addition to changing the delivery cycle, the letter also advocated for the scaling back of pre-seasons and the ceaseless production of new goods, placing sustainability at the fore of the fashion conversation.

“Sitting at home, looking at everything from a distance, gave us a different perspective. I thought it was really time to talk in different ways about how people saw fashion,” Van Noten says over Zoom. The conversations he facilitated—and the shift in mindset that resulted from them—is largely thanks to the lockdowns of the Covid-19 pandemic. With production in a forced pause, fashion could refocus its collective attention to fixing issues around retail and ask bigger questions about value, sustainability, circularity, and inclusivity. “It was clear it was not competitive anymore, it was really about working as colleagues,” Van Noten continues.

“This conversation was already in the air,” says Altuzarra CEO Shira Sue Carmi, one of the original signatories of the Van Noten letter. “There had already been change to kind of promote a better future for the industry. You know, we got into some bad habits and some bad practices that really need to change going forward.”