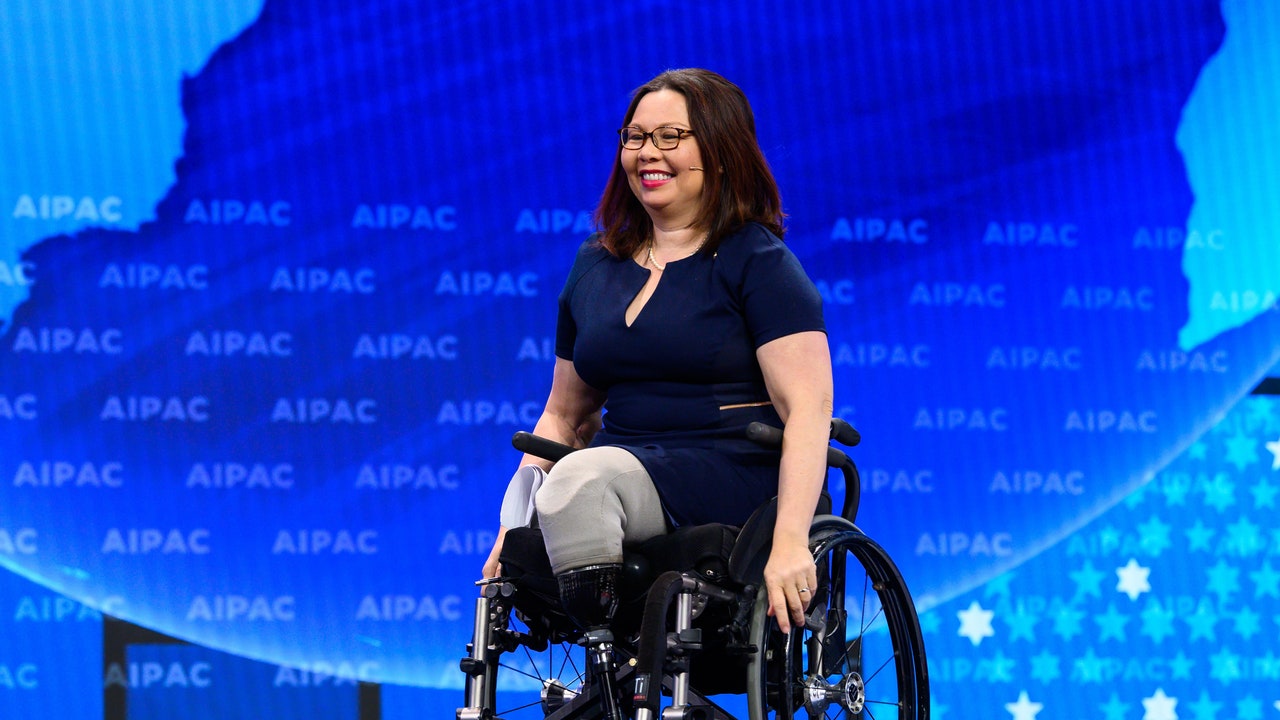 The Michigan governor is one of a growing number of state leaders who stepped up during the COVID-19 pandemic in the glaring absence of leadership from the White House. Whitmer has been a Democrat on the rise, chosen to give the party response to Trump’s last State of the Union. But while she endorsed Biden in March, the Times reports Whitmer “seems like a less prominent candidate [for V.P.] than she was a few months ago.” When asked about her prospects, Whitmer has ostensibly said she has her hands full in Michigan: “The most important thing that I have to do right now is be the governor of my home state.”

Out of the Running?: Stacey Abrams

The star former Georgia gubernatorial candidate broke from the standard code of silence and declared early on that she wanted the V.P. job, telling Elle, in April: “I would be an excellent running mate,” and “I am prepared and excited to serve.” But as the Times has noted of Abrams, “the highest office she has held is state legislator, raising questions about her readiness.” At this late stage of the process, the paper went on to say Abrams isn’t being vetted too seriously: “Some senior Democrats are supportive of Abrams, but she does not seem to be a priority for the Biden team right now.”