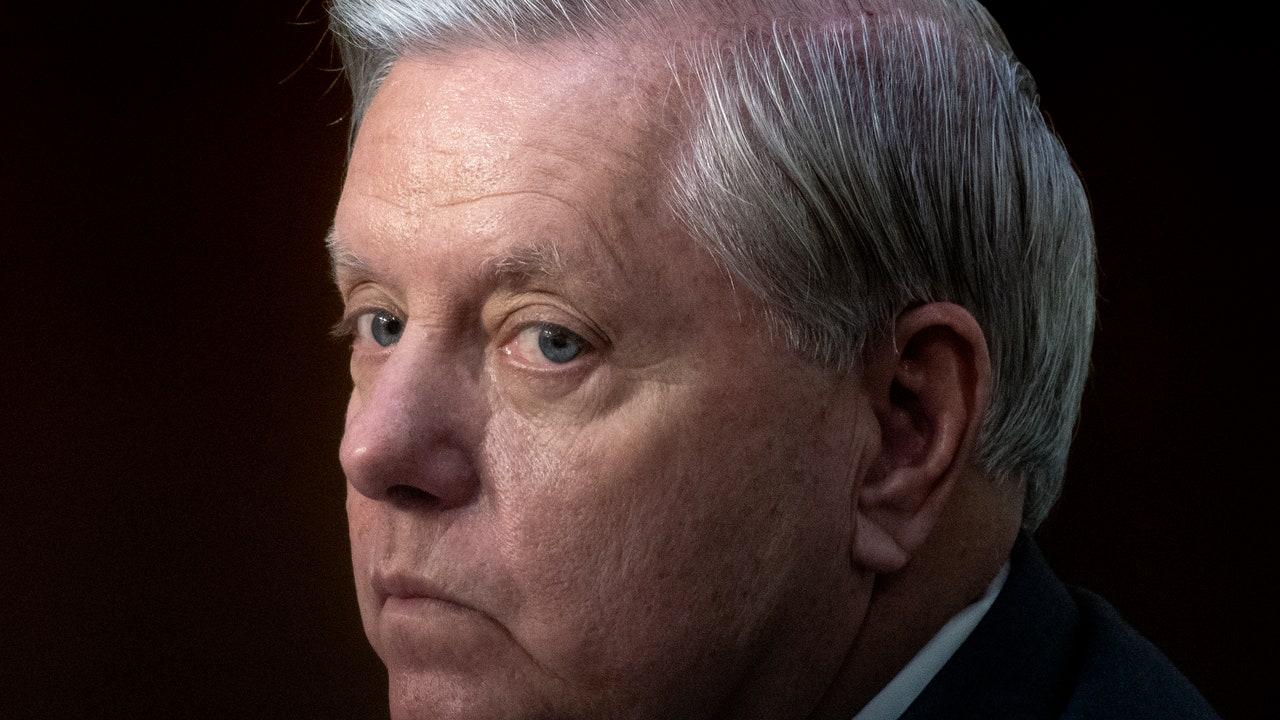 No, the gentleman from South Carolina was too stuck in his own conservative outrage machine. So instead of using the Amy Coney Barrett hearings to delight his base of handmaidens, Lindsey used his perch on the Senate Judiciary Committee to complain about being out-raised by his Democratic opponent, Jaime Harrison. “I don’t know what’s going on out there, but I can tell you there’s a lot of money been raised in this campaign. I’d like to know where the hell some of it’s coming from.” Lindsey also used the opportunity to complained about Citizen’s United, which might have come as a big surprised to Graham’s evil twin, Mitch McConnell.

But that was not Lindsey’s only misstep. At one bizarre moment,  he even mused about the “good old days of segregation.” Not a great look for a white Southern senator. He later said he was being sarcastic but why should a Southern white man be given the benefit of the doubt that he was joking about racism, especially one who also “joked” in his debate with Harrison that Black people in South Carolina should feel safe to anywhere in their state – as long as they were “conservative.”

And then there was Lindsey’s anti-Obamacare monologue. Perhaps Lindsey forgot that taking away people’s healthcare during a pandemic is not the most popular move, as Democrat after Democrat argued, as it became clear that they would not be able to stop this nomination and thus warned the country of what her ninth vote would mean.

There is just one problem, after nearly four years in the White Trump has yet to explain what this “something better” is. (He also dodged a question about his missing health care plan during his NBC town hall on Thursday with a dogged Savannah Guthrie pressing him to explain where the much-promised plan was.) Like his newfound hero,Lindsey also neglected to elaborate on what this “something better” was.