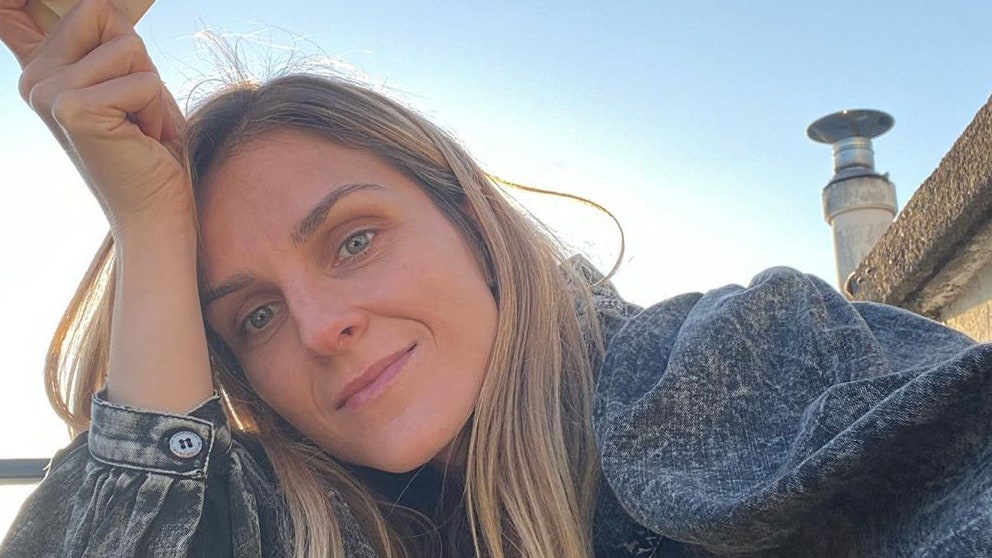 In the head-spinning age of multistep skin-care routines and mic-drop makeup launches, The One is a space for minimalists to sound off on a single beauty product that has found a longtime spot in their carefully curated regimens.

When the Paris-based jewelry designer Gaia Repossi is not practicing yoga at Jivamukti or toiling away in Repossi’s headquarters on the Rue Saint-Honoré, chances are she can be found at the Saint-Germain-des-Prés tea shop Jugetsudo, stocking up on matcha for her homemade vegan delicacies (think: affogatos, banana bars, and white chocolate cakes). So when Repossi came across Odacité’s Green Ceremony Cleanser, which taps the potent antioxidants of the Japanese tea powder, she was immediately smitten.