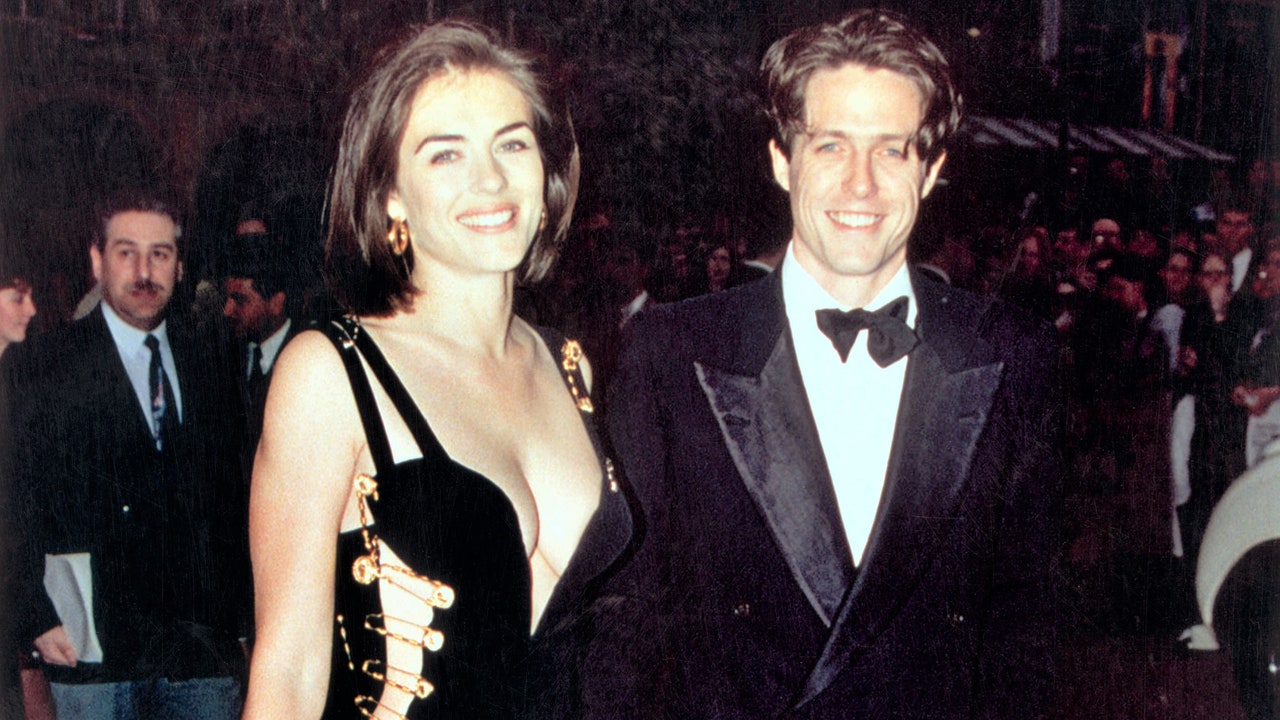 “ [It was] a bit like a salon presentation, but quirky…. There was one chandelier that I wanted to put up, but we never got round to it so we just left it crashed on the floor.” —John Galliano on his fall 1994 collection

“We recreated the Parisian rooftop scene and then covered it with snow as the girls prowled around and over the rooftops.”—John Galliano on his fall 1995 Dolores collection

“Not long ago, the future looked grim for John Galliano, the eccentric-by-any-standard young Englishman who was struggling in a small Paris atelier—perpetually on the verge of ruin. But Galliano’s talent and originality are so dazzling that soon he caught the eye of the powers that be at the venerable House of Givenchy. And now Galliano has been catapulted even further into fashion’s stratosphere. Last month, he was tapped to replace Gianfranco Ferré as the head of the house that launched postwar fashion, Christian Dior.”—from “Letter from the Editor: International Style,” by Anna Wintour, Vogue, November 1996

“Well the first couture collection… we recreated the salons and then we had done a lot of research into the backstage of salon presentations that Mr. Dior himself had done. …I mean, it was in the deep end, baptism by fire.”—John Galliano on his spring 1997 couture collection for Christian Dior

“It opened with Suzanne von Aichinger in a wonderful black dress with a little tricorn, running up and down the stairs and around the balconies and frightening everyone. It was a quite striking impression, and she introduced the life of the Marchesa Casati. … [At the end] tthere was all this butterfly confetti that fell over everyone. And it was like an impressionistic painting because you could see them and you couldn’t see them.”—John Galliano on his spring 1998 couture collection for Christian Dior

Learn more about John Galliano on In Vogue: The 1990s.

In Vogue: The 1990s airs Fridays from September 17. Listen to it on Apple Podcasts, Spotify, Google, or wherever you get your podcasts. The LEGO Group is a launch sponsor.

Listen to “Episode 9: NYC: The Rise of Downtown‌,” here.

Listen to “Episode 5: Prada: A Revolution from Within,” here.

Listen to “Episode 1: The Rise of the Supermodel,” here.