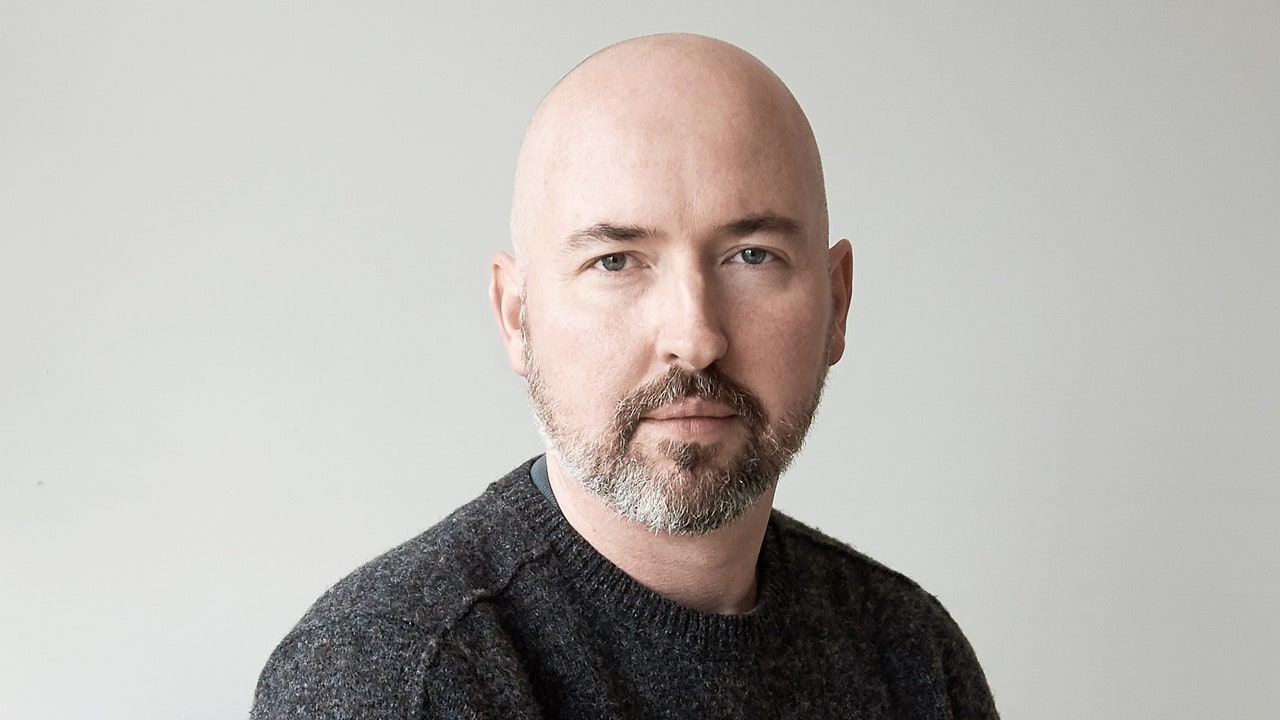 “Fashion had always drawn me to it by its ability to tell stories, but I think over the past decade, we’ve lost the ability to listen to stories through fashion,” he says. “When fashion is truly at its best, it’s about transporting people, and writing became a perfect place for me to do that.”

Stuart wrote Shuggie Bain over 10 years, its long gestation period due in part to the difficulty of finding time to write outside his high-pressure day job. Still, he describes it as a process not dissimilar to therapy; his first draft, brimming with childhood memories, was 900 pages long. “I was working all day, but whenever I had any spare time, all I wanted to do was write,” he says. “My idea of absolute heaven was being on a long-haul flight to China, and suddenly having 16 hours where my team couldn’t get in touch with me. I could just sit and sort of fold myself into this book. I ruined many a summer holiday by asking my husband to go somewhere and then sitting at a desk the whole time,” he adds, laughing.

Writing much of his dialogue in the Glasgow patter, Stuart has an ear for the city’s particular blend of warmth, savagery, and wit, even as his story’s more shocking scenes picture a generation devastated by very specific social circumstances. “The story and the characters are so close to my heart,” says Stuart. “It was never hard to reconnect with the world because the world was inside me.” While Margaret Thatcher is mentioned throughout, her presence is felt rather than seen, as her policies of privatizing infrastructure and reducing the power of trade unions cast a long shadow over the book’s characters. Agnes, who during times of clarity strives to better herself with the help of Alcoholics Anonymous, gradually finds herself sidelined by an indifferent and dysfunctional social care system.

The book also feels strangely timely given the renewed fascination with Thatcher over the past months, thanks in part to Gillian Anderson’s memorably extravagant performance as the politician on the The Crown. “It’s been an interesting thing to see Shuggie converge with The Crown, as I think history often looks at what a powerful, forthright, decisive, determined woman Margaret Thatcher was,” says Stuart. “But because working-class voices are often marginalized, and regional stories are often overlooked, I don’t think in history we look at those enough. It’s okay to be a decisive, forthright, powerful person, but you have to look at what the consequences of those decisions were, and we never seem to focus on that. We almost lionize Thatcher as this symbol of female power—and in a way, Agnes answers that by saying, that might be so, but look at what you are doing to other women, or look at the circumstances you are forcing us to live through. Because the truth of living under a patriarchy, even when it’s bringing the men to their knees financially, is that women and children suffer. So we cannot look at Margaret Thatcher without showing the harm she did to women first.”