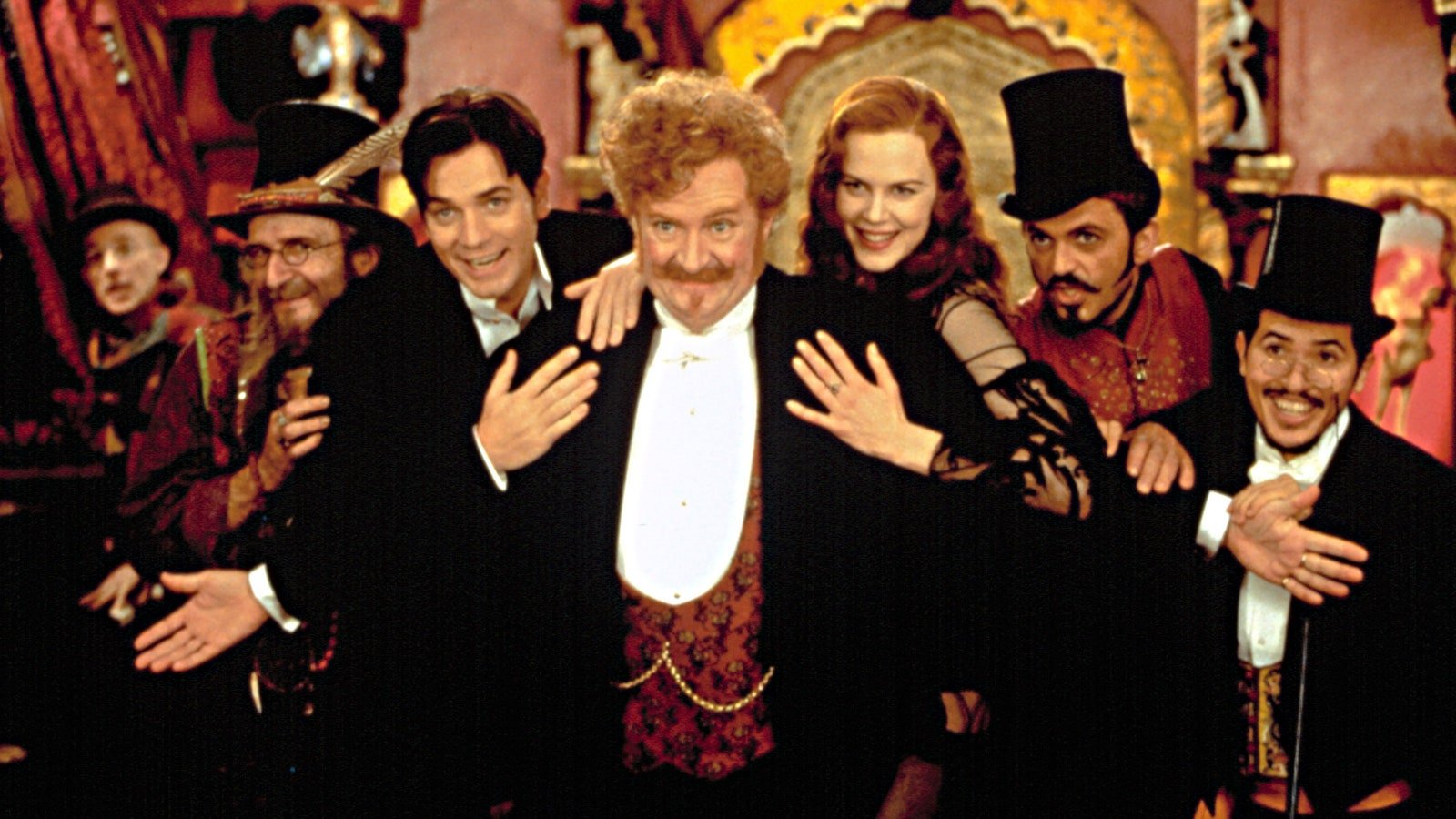 In many ways, Moulin Rouge!, which came out 20 years ago today, was ahead of its time. In 2001, Hollywood was no stranger to big blockbuster films, but a splashy approach to making movie-musicals was still relatively new. Director Baz Luhrmann’s approach saw the genre go bigger, louder, and glitzier than ever before—much thanks to … Read more 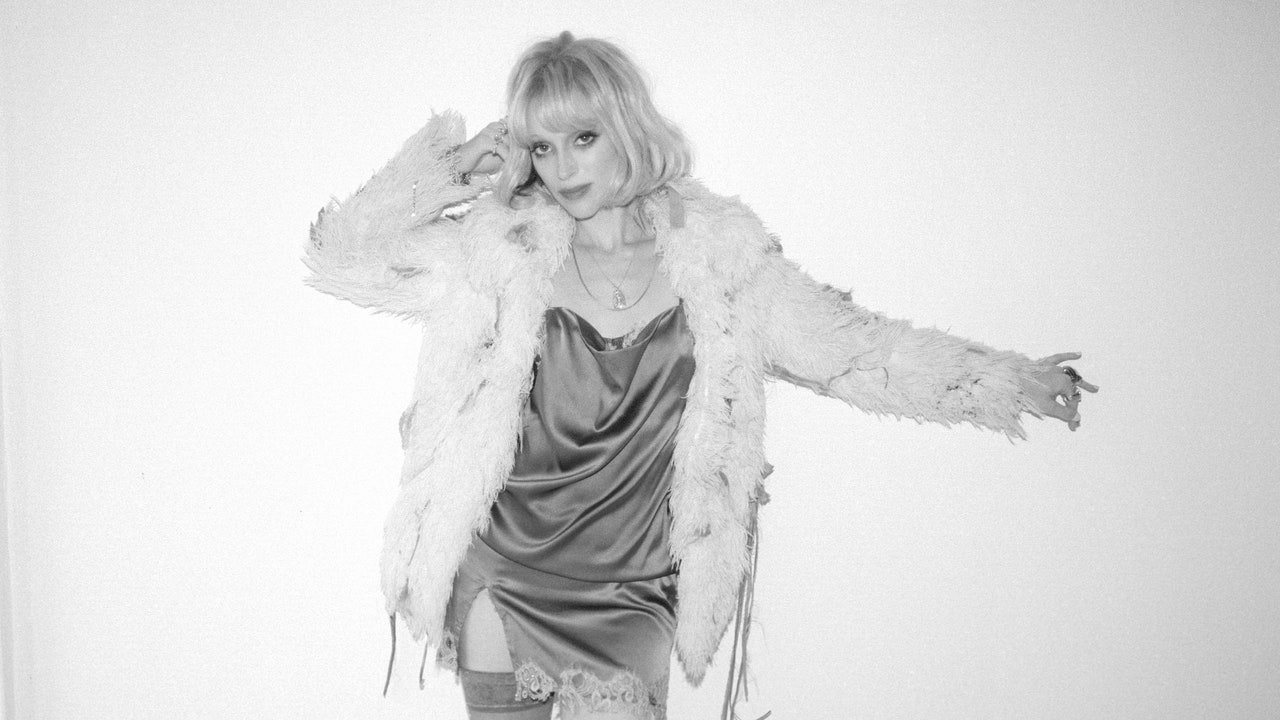 At the end of February, a series of fly posters began springing up across a handful of U.S. cities. Featuring St. Vincent in a blonde, Candy Darling–inspired bob and a corduroy flared suit, she poses imperiously, legs turned out and arms crossed. With a campy flourish, a retro font asks: Who’s Your Daddy? “I’m putting … Read more 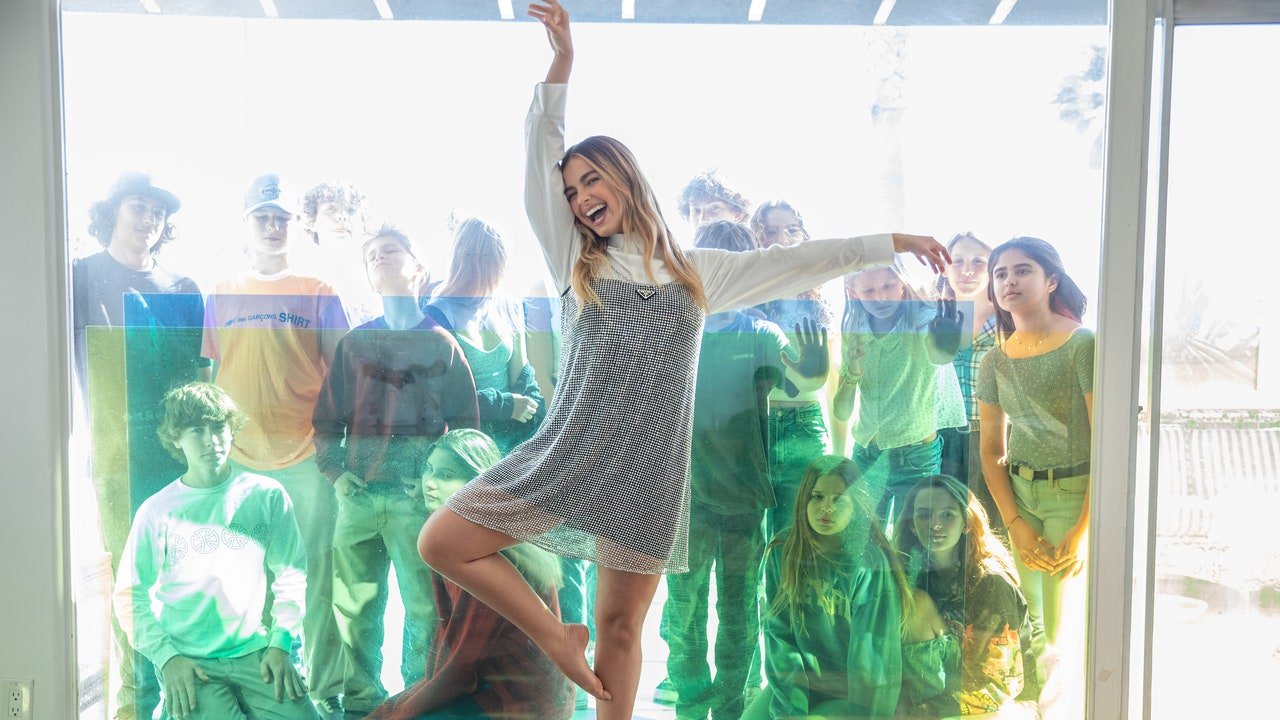 When Addison Rae says she loves roller coasters, she’s not talking about the wild ride she’s been on the last few years. “My dad used to force me on the craziest coasters when I was little, to get me to face my fears,” Rae says, as we sit midmorning over tea at a sidewalk table … Read more 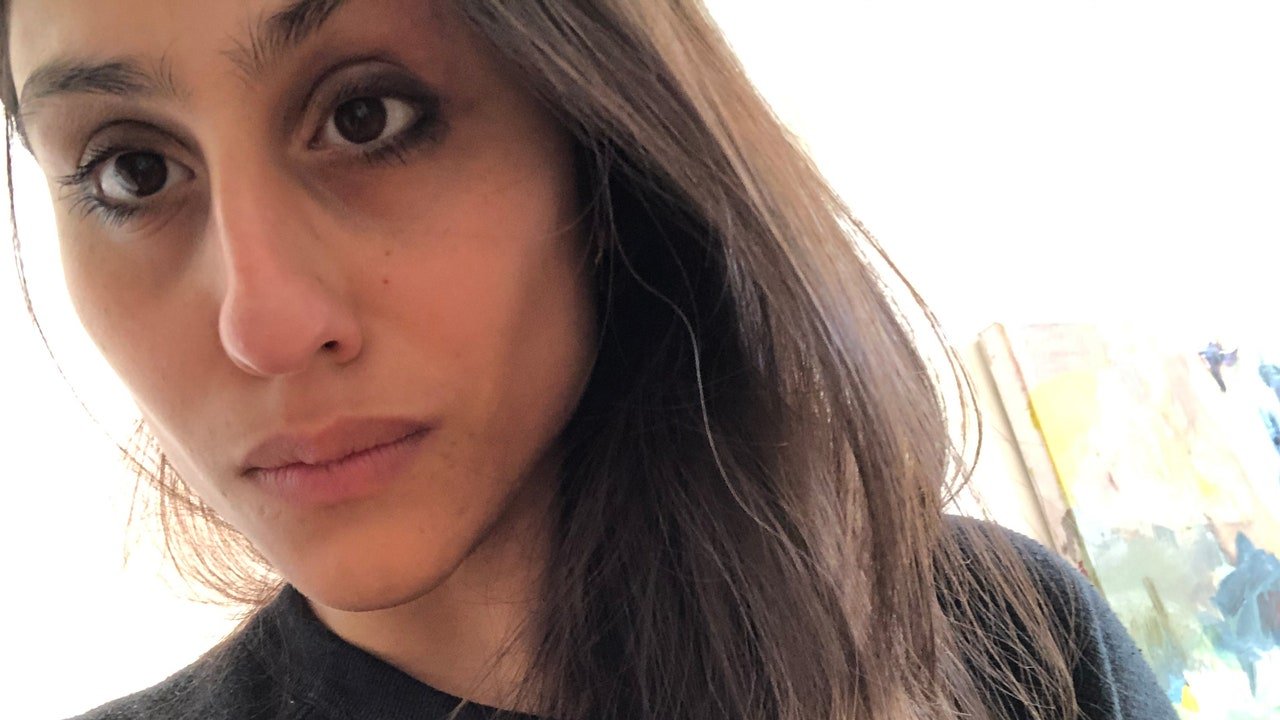 In the head-spinning age of multistep skin-care routines and mic-drop makeup launches, The One is a space for minimalists to sound off on the single beauty product that’s found a longtime spot in their carefully curated routines. For many, a whittled-down cosmetics regimen, consisting of only perfectly photographable one-stop creams and do-it-all tints, is an … Read more 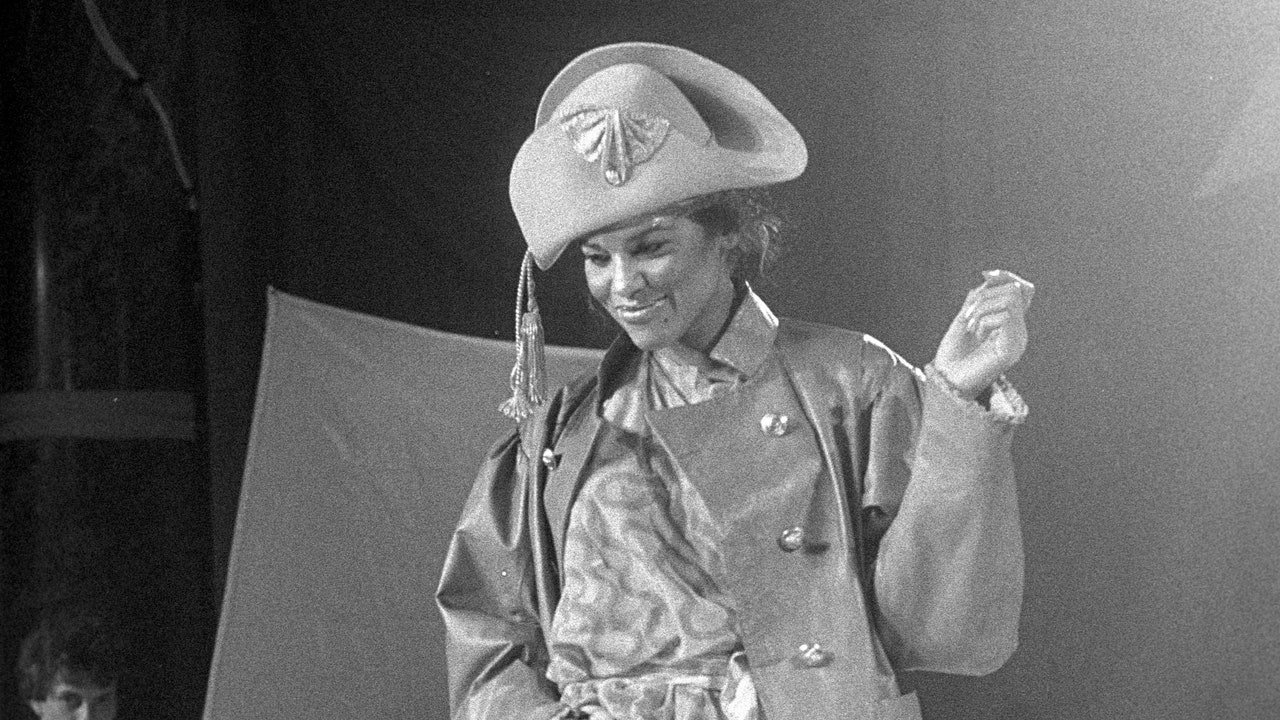 Forty years after Vivienne Westwood and Malcom McLaren staged their first fashion show, full of pirate looks, swagger has returned to the runways. It’s present in Rick Owens’s elegantly tattered dresses (a wink at Schiap’s tear print perhaps) and in Matty Bovan’s high-seas fantasies. Both boast an imperfect glamour that resonates in a time when … Read more 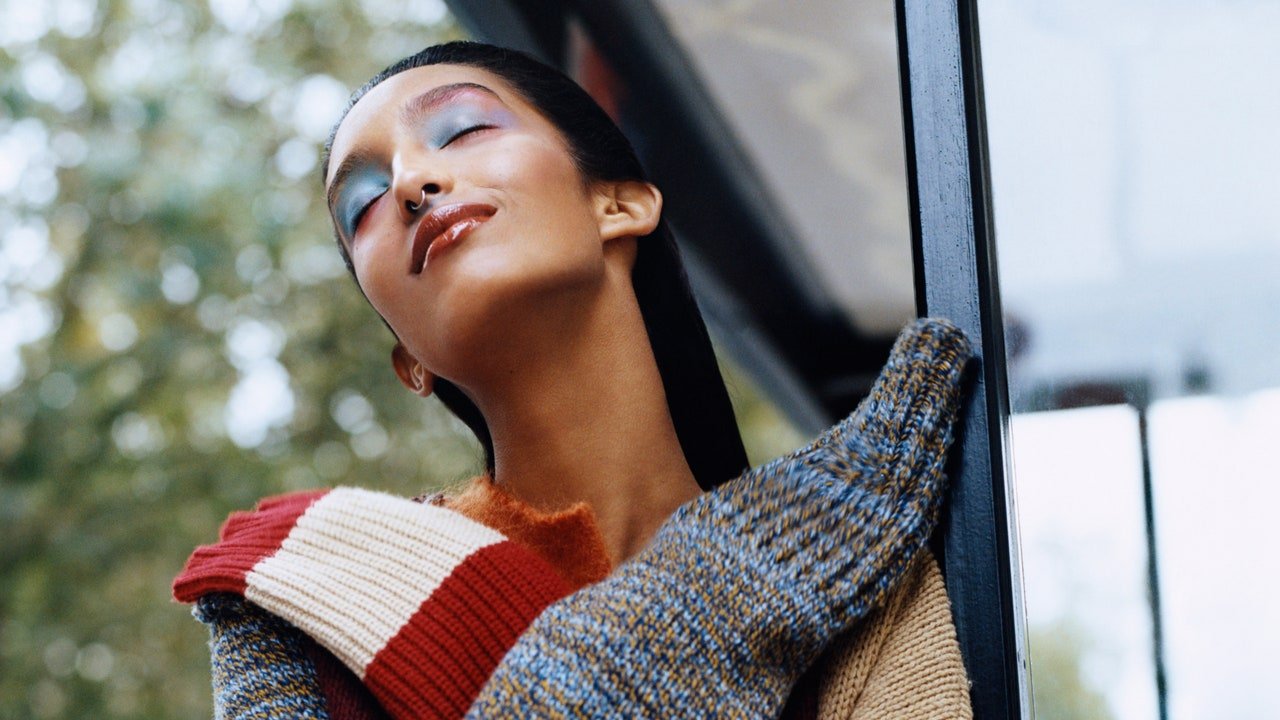 For almost a decade, through my work as a mental health researcher at the University of Cambridge, and my own pursuit of the science of wellbeing, I’ve looked at how to become resilient and bounce back from challenges such as anxiety and depression. This research—involving analyzing the data of more than 30,000 people, and interviews … Read more 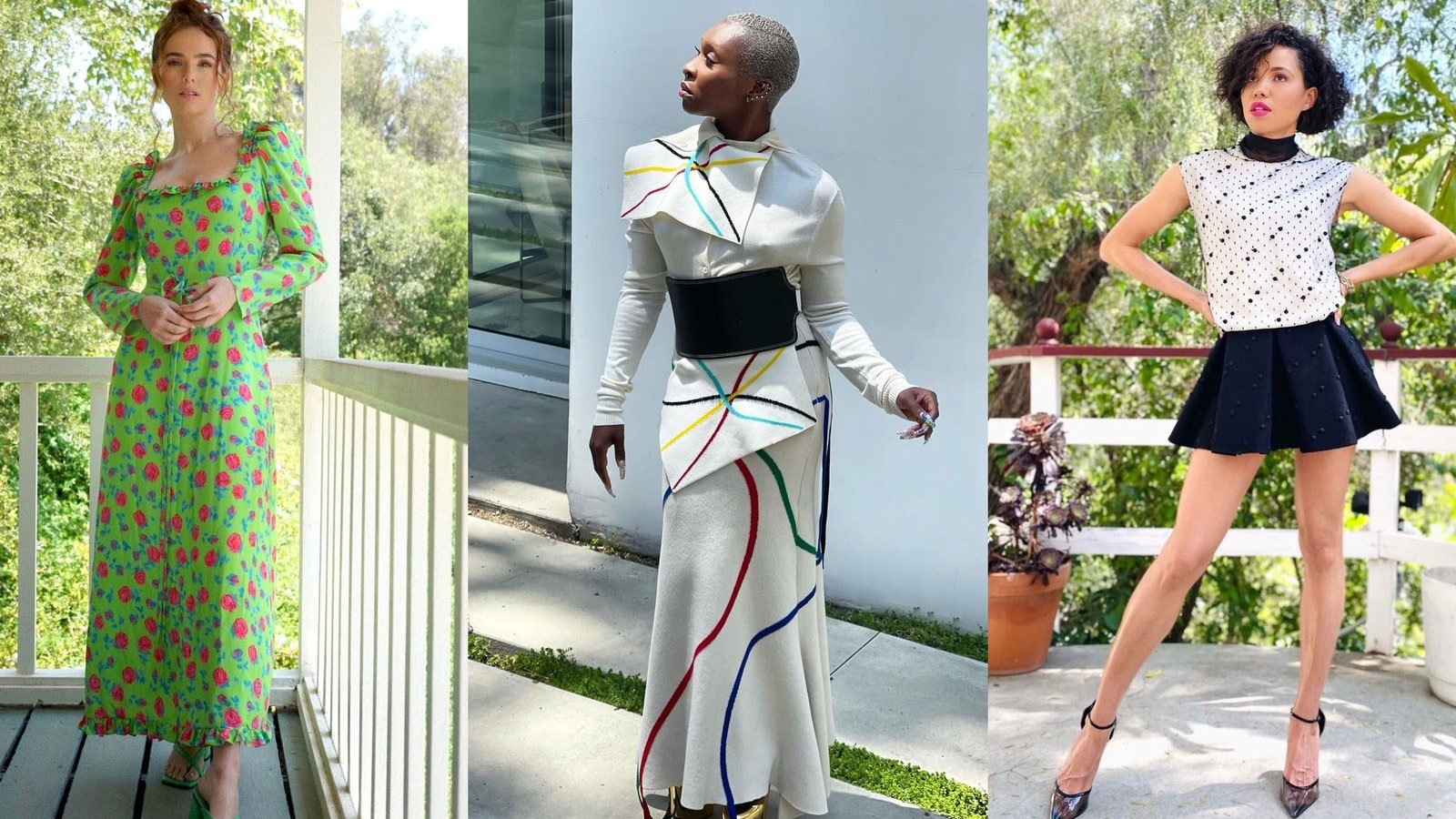 It’s hard to consider spring dressing without getting a little romantic. Pieces with emotional resonance feel especially relevant during the season filled with flowers, warm weather, and good vibes. This year, spring also serves as a moment of reemergence where many are stepping outdoors for the first time in months and embracing whimsy as a … Read more 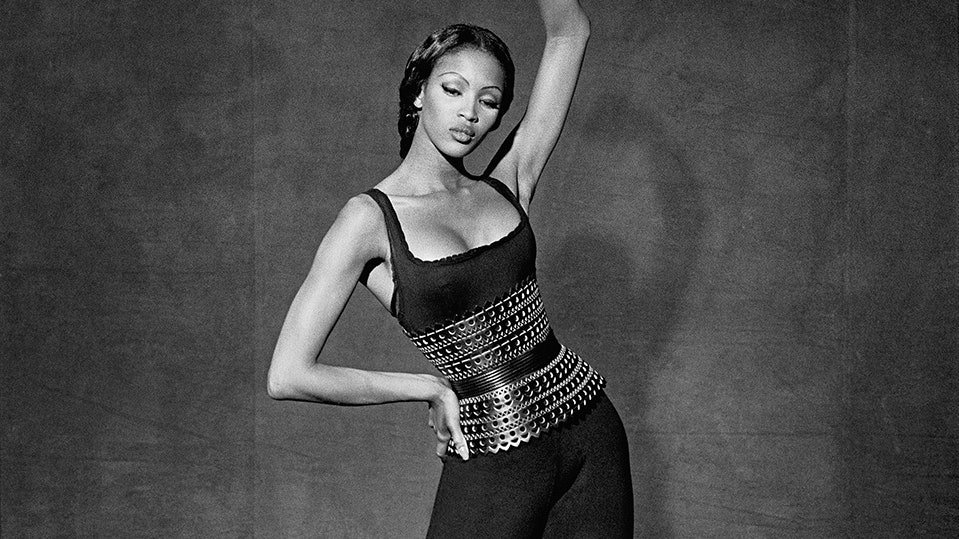 Both were creatives attentive to structure, sensuality and monochromatic palettes. As Saillard writes, Alaïa was “an architect of bodies… [who] brought out women’s figures, forming a silhouette that he draped, molded, or revealed with a cutting technique that he alone mastered.” And Lindbergh “ennobled his subjects by lighting up their souls and personalities with the … Read more 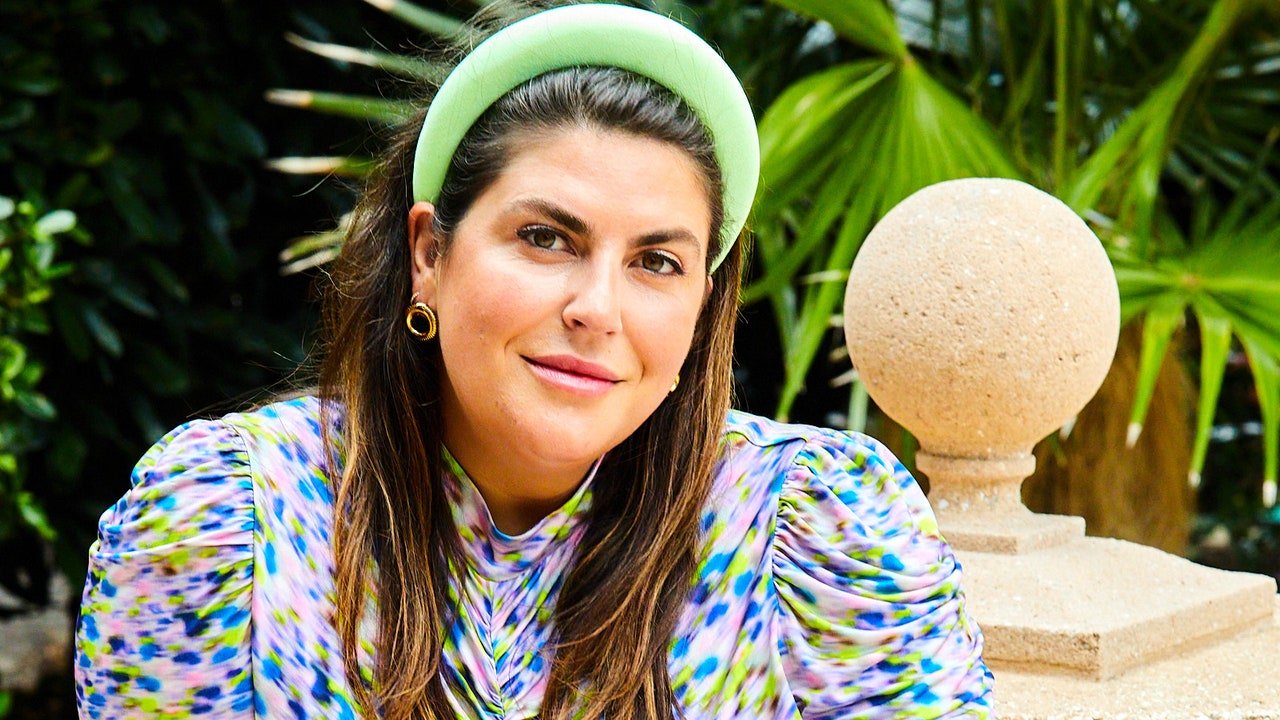 ME: When you had the idea to write the book, did you always want to write it as a workbook? Was it always important to you to have lots of illustrations, to have spaces for people to reflect, and for it to be an interactive experience? KS: Yes, because I think the last thing anyone … Read more 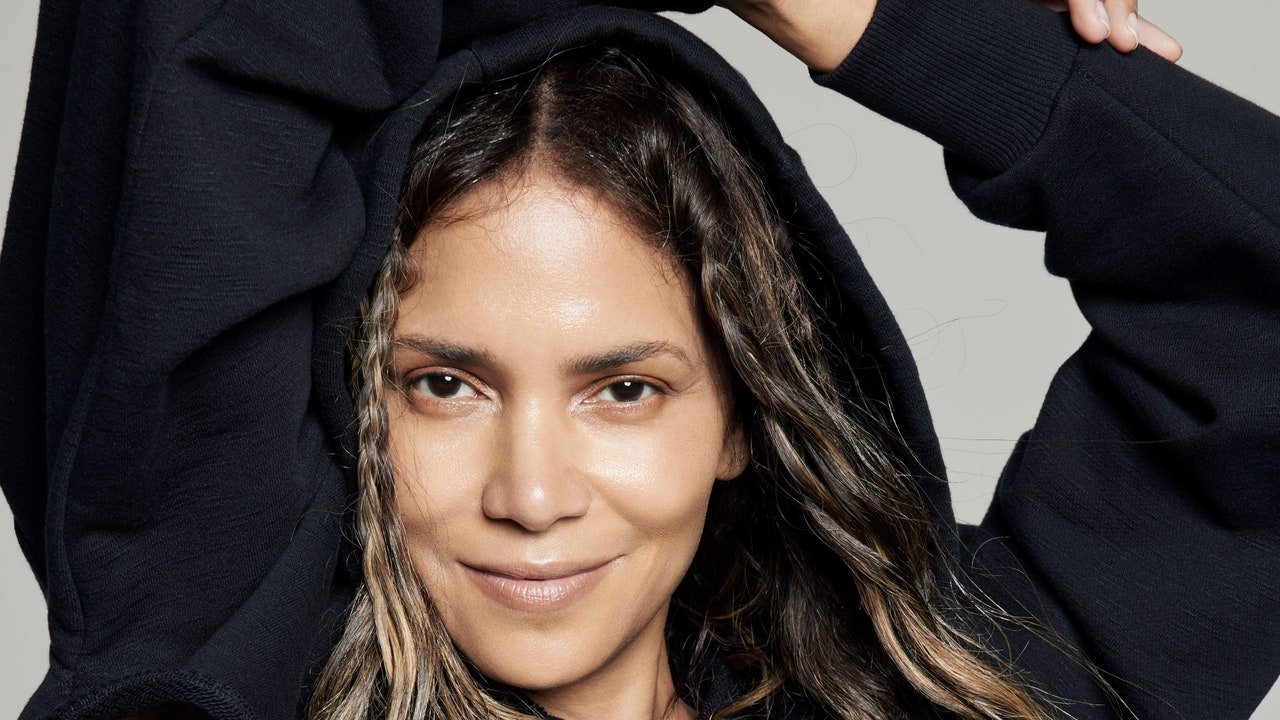 Halle Berry’s Instagram has two major themes. There are her head-turning fashion moments that show the actress in a cheetah print bodysuit with matching knee-high boots, or a metallic gold trench coat. And then there are her major workout videos, in which Berry throws jabs or does an upside-down crunch while attached to a … Read more